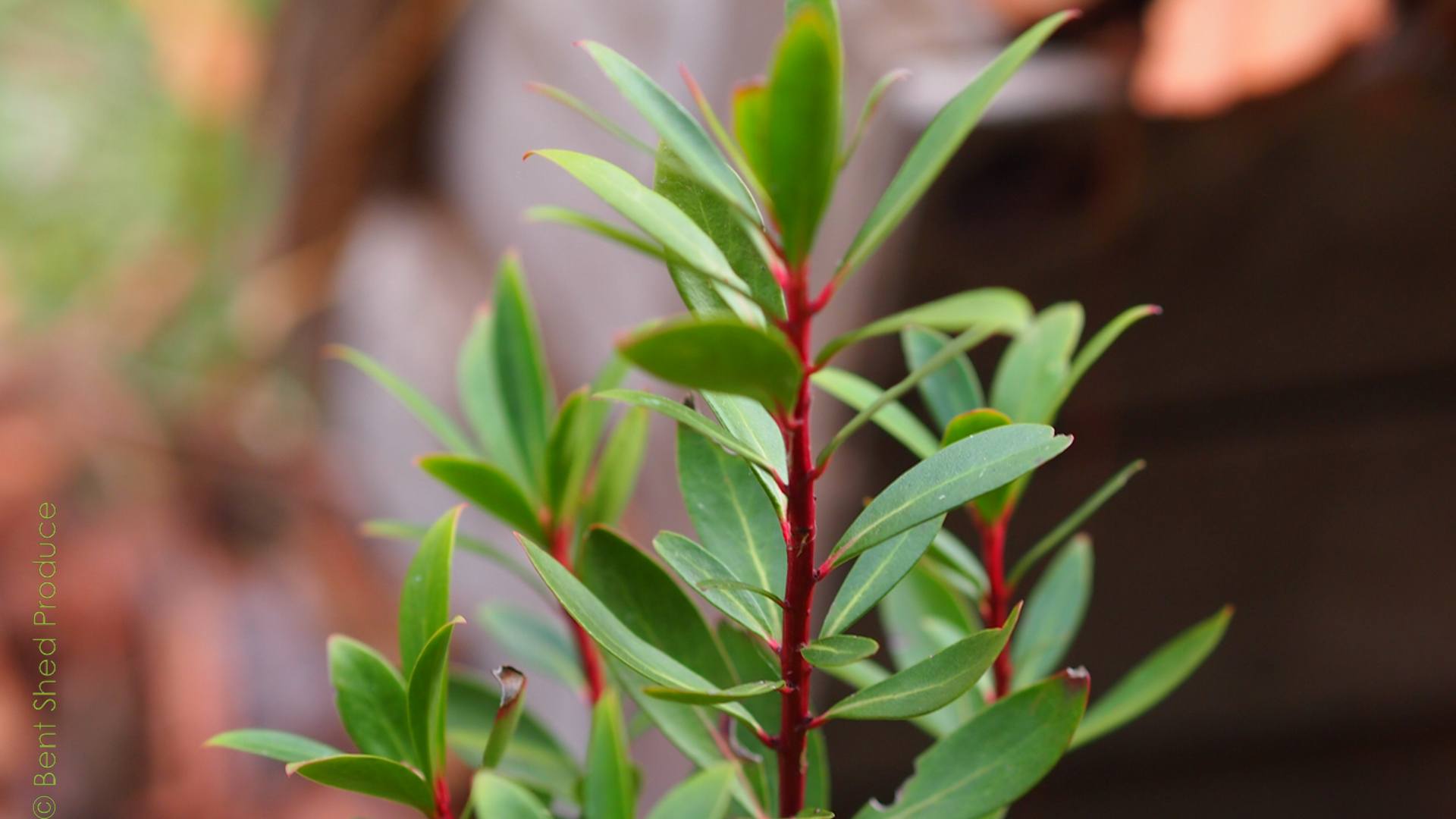 The best pepper on the planet

Also pepperberry, pepperbush, and other common names as listed below.

There are at least 12 varieties of native pepper growing across the cooler regions of Australia, all with edible leaves and berries, and distinctly different flavours. These are the ones most frequently mentioned, or have common names.

It’s one of our favourite plants, which is why our logo features a branch and leaves of the plant.