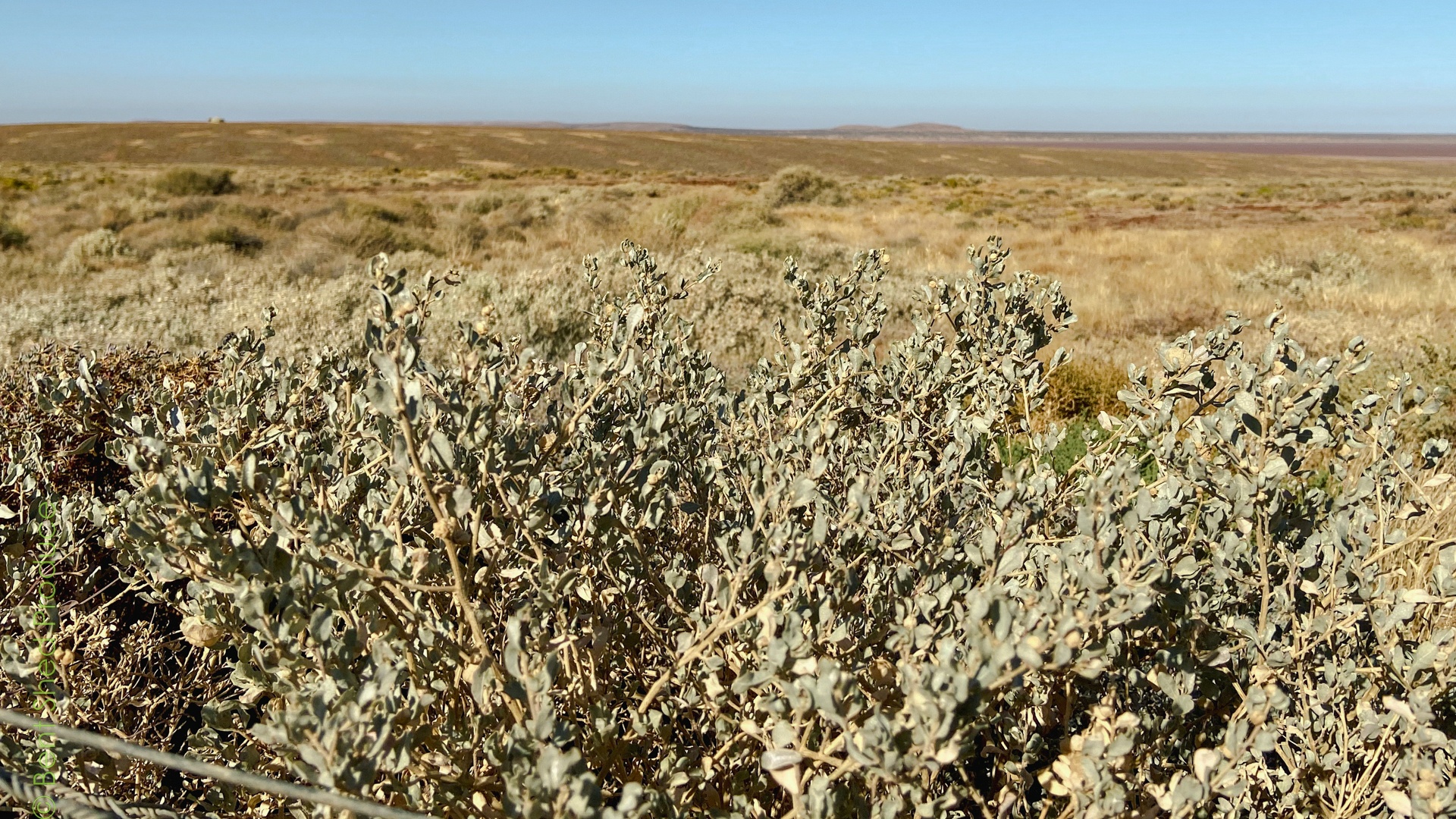 Saltbushes are a wide family of plants across the world. In Australia, the leaves, berries, and seeds are eaten.

It is also very palatable to livestock such as sheep and goats, and gives them a delicate salty flavour known as “pre-sale” by the French (“pre-salted”). Such salt-fed livestock is prized in Australia and across the world. There is significant potential in planting paddocks with suitable Saltbush varieties to mitigate the increasing impacts of climate change.