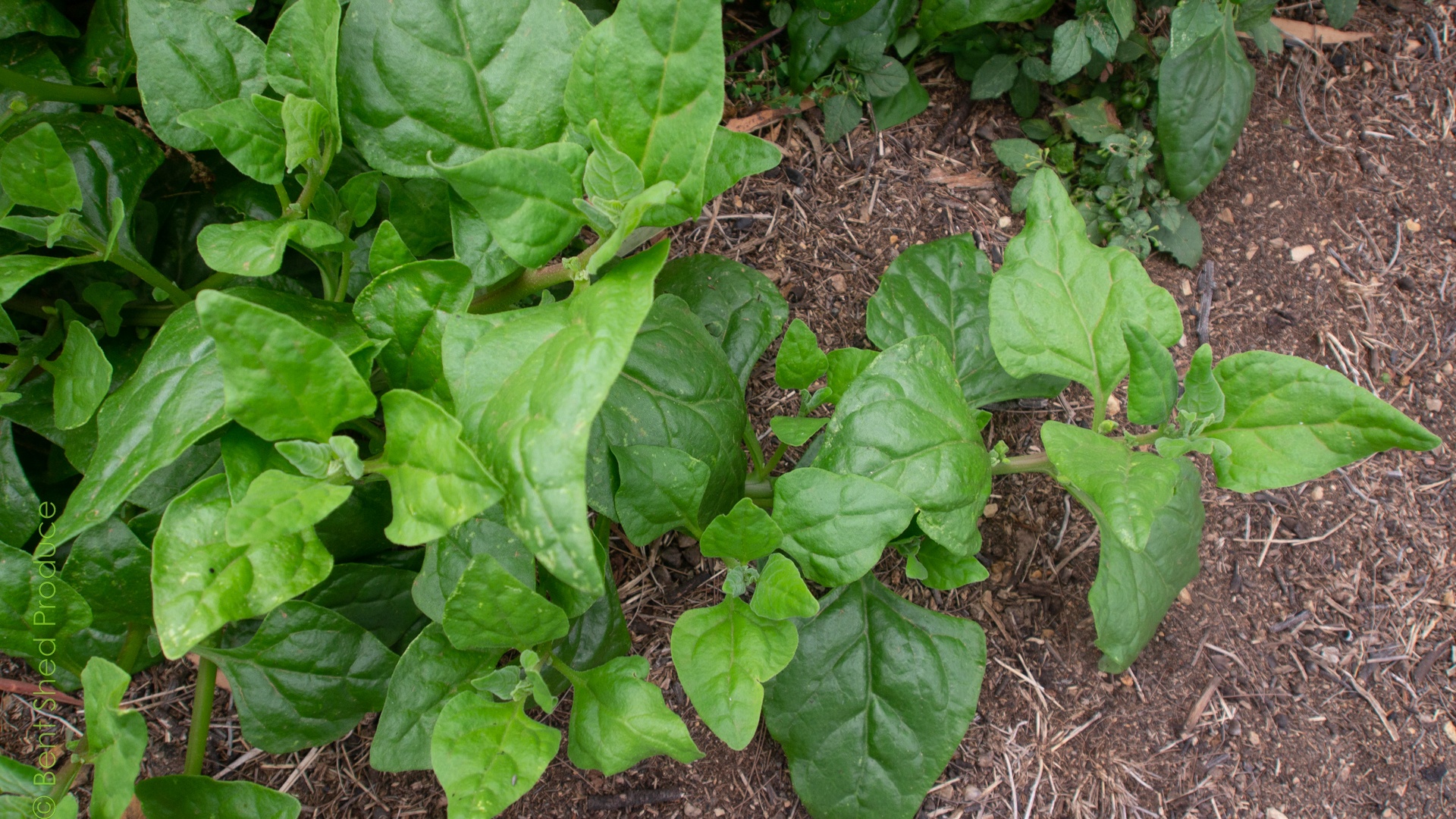 Australia’s answer to English spinach, except it grows year-round and doesn’t have that cabbagy bitterness.

Why not select a Warrigal Green recipe to cook now?